Confessions of a Business Owner

Whenever we are faced with change - whether it’s change we have chosen, or done unto us, there are some fundamental keys in navigating it well. In this online session we will talk through these keys as well as understanding the value of incorporating wellbeing into the process to ensure we have resilience and strength for the journey ahead.

By watching this previously recorded webinar you will learn: 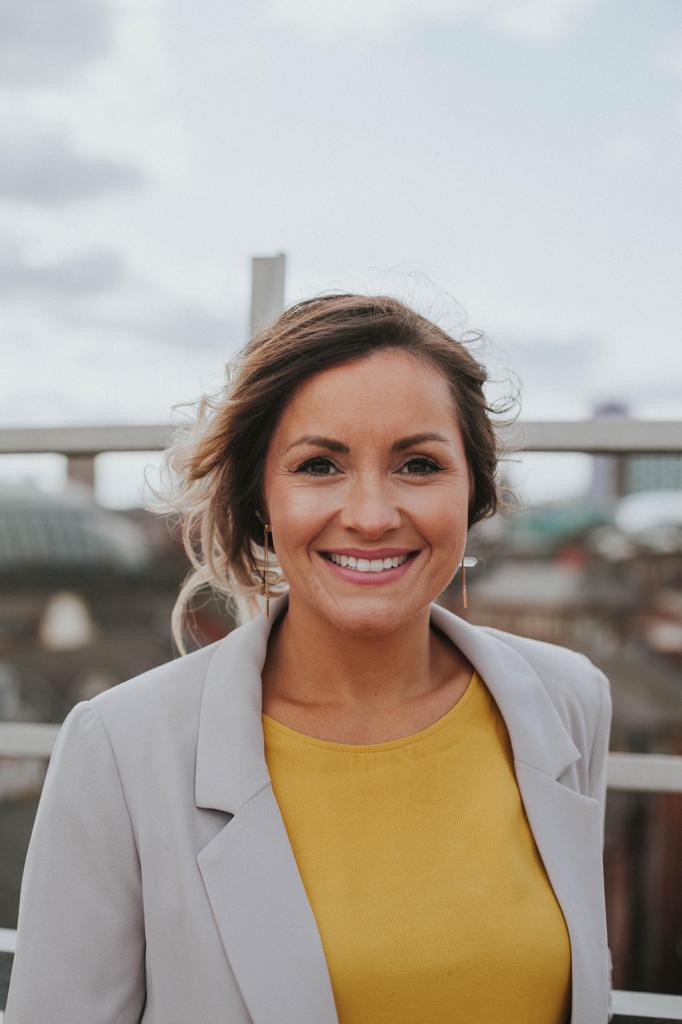 AJS Training Solution was launched to help companies invest in the wellbeing of their staff. The founder, April Joy Serrant, originally Irish, lives in Yorkshire, England with her husband Lee, and their three boys. April has spent the past decade and a half working with people from all walks of life.

While working with women in custody April was able to educate, inspire and work alongside many individuals trapped in a cycle of addictive and destructive behaviours.

Later, April launched a business in the health and fitness industry which became highly successful, coaching hundreds of team around the world to build business, to create their own success and develop themselves both personally and in the business world.

April has dedicated her life to making a difference, helping people live their greatest life, and equipping them with the tools to do just that.